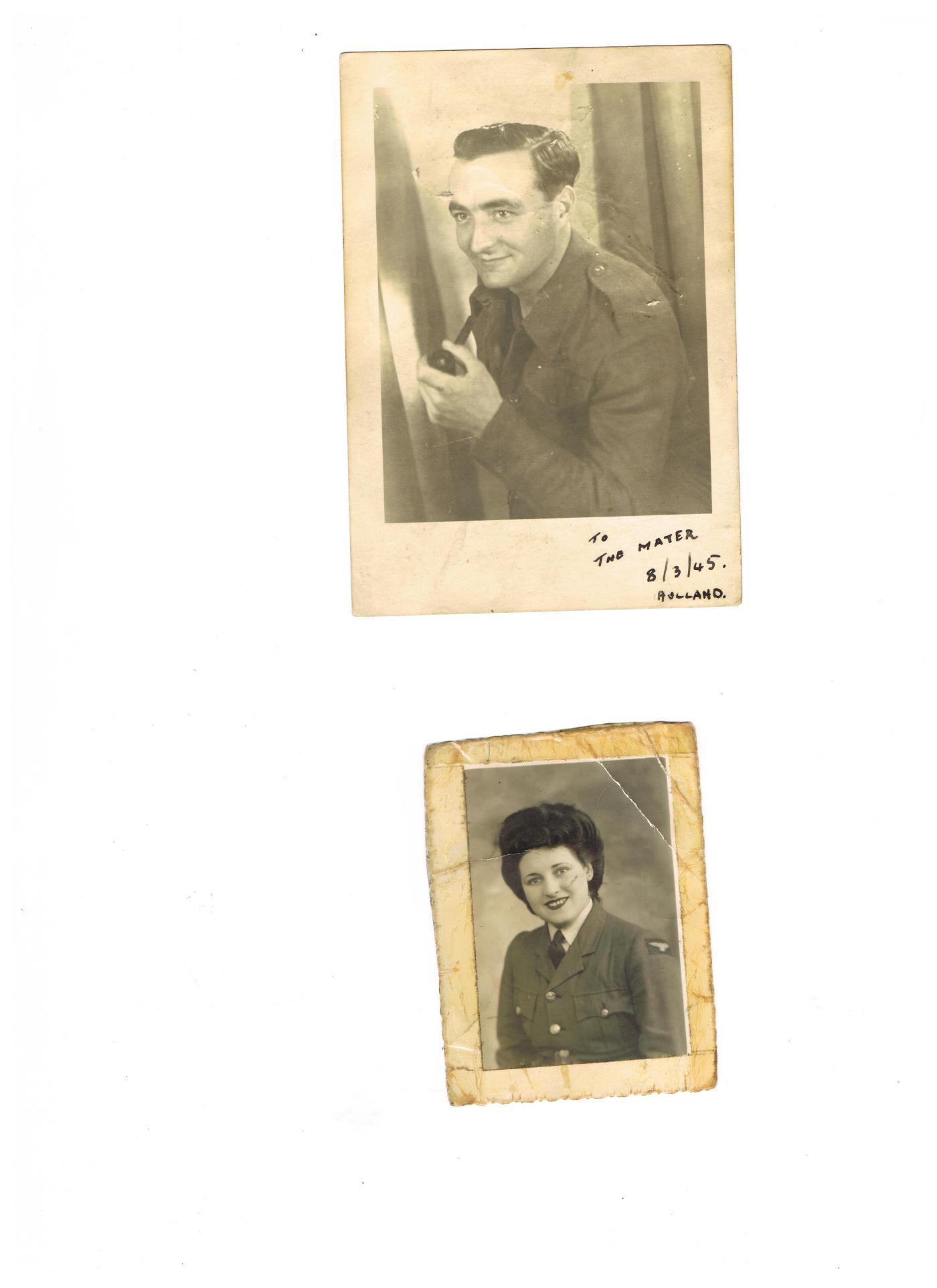 There’s only one way not to fail and that’s not to do anything.

Those wise words repeated endlessly by my parents when I was a child, have framed my life and as I enter my third and very unexpected career in my 60s as an author, they have never rung more true. I did not expect to become an author, let alone a prize-winning one, and because I had no expectations, I felt none of the pressure that I suspect engulfs young women today.

It may be a generational thing. We were taught failure was character-building, but we were left to make our own decisions about what success meant to us. I am very grateful that I grew up without the wagging finger of Google, Facebook, Twitter etc. I was one of a blessed generation that was completely ignorant of the fact that there were unbelievably clever, talented and, did I mention, modest, people out there? The mirror of the internet that faces this generation distorts us into believing we are a lesser version of the person we would like to be.

Without social media, our goals were more easily defined. For me, it all started with riding a bike when I was eight. I failed dismally for several weeks and had the grazed, raw knees to prove it, but when I was on the point of giving up, my father casually reminded me that the sweet shop was too far to walk and that if I wanted to get some sherbet lemons, I would have to get back on that bike.

As I grew up, I tried to take my parents’ philosophy to heart. It hasn’t always been easy and there have been times when I’ve felt defeated by the enormity of the task I was about to undertake- usually, when I was about to die. Or at least felt I was. Take for example sailing in a small boat across an enormous stretch of water in a gale- not a light squall as some people called it. That was certainly a moment when my Polyanna tendencies were stretched to the limit but on terra firma, I have an unshakeable belief that I may as well have a go, because, basically, I have nothing to lose.

During my chequered career, I have worked as a journalist, a lecturer, a PR consultant and a film maker and there has been no plan, no pattern and those with an excellent pension now, would say, no sense.  I went to University at 25, then at 46, left a perfectly good job at the BBC to set up my own media company to take more control over my life. That meant that sometimes my business hit a dip but there was no shame in that; the shame would have been if I hadn’t got up again to fight on.

The final step into the unknown, well, at least I hope it’s the final one, has been to become a novelist. When I decided to write ‘Lily’s War’ a book loosely based on my parents’ wartime romance, I had no intention of taking up a new career. I just wanted to see whether I could do it.

I didn’t think it through to be honest and maybe that’s the answer.

If I had thought it would lead to a four-book contract with a publisher, meaning I need to write a book a year right over into my 70th birthday, I probably would never have written that first chapter, but ignorance is bliss and if this all sounds a bit smug and makes you think my age group has been naively pragmatic about life, you should talk to the generation before.

When I started writing my books in my 60s, I knew my journalistic background would not let me write one word unless I knew it had a basis in fact, so I raced around the country to find amazing women who had not only broken glass ceilings but had smashed them.

Flying everything from Spitfires to huge four-engine bombers was all part of a day’s work for women pilots like Mary Ellis, who was in the Air Transport Auxiliary. I met her just weeks before she died at the age of 101 for my second book, ‘Bobby’s War’ when she casually told me how she flew without radar or a radio, with only a map, pencil, ruler and protractor as navigation equipment. She delivered planes all over Britain, returning on trains, buses, hitching lifts and sleeping on platforms. The authorities, men and even some women, thought female pilots were not capable of doing the job. Women like Mary Ellis proved them wrong.

Then there were the WAAFs I talked to for ‘Lily’s War’. They were the unsung heroines who sat for hours listening to the deafening silence in their headphones while they waited in vain for crews to return. Unable to dwell on the tragedies they were witnessing, they polished their heavy shoes, put soot on their eyelids and went out to jitterbug to blot out the day they had just experienced. With none of the luxuries we take for granted, they treasured their scraps of soap, washed with a thimbleful of water and shampoo was often a sprinkling of Eau de Cologne to take the greasiness out of their hair. They lived on a diet of spam fritters and reconstructed eggs and would then return to their posts the following day to wait with thumping hearts for more silence.

Thick mud and digging up frozen turnips without gloves were the abiding memories of the Land Army girls I interviewed for my next novel, ‘Hannah’s War’. During the summer harvest, they worked from dawn till dusk getting terrible sunburn without any sunscreen to protect them. They dealt with periods while digging ditches, had one bath a week in water they shared with three other people if they were lucky and were often kept on starvation rations by unscrupulous farmers.

And these women all did this while shivering in shelters waiting to be bombed and with the threat of invasion looming.

I listen to youngsters agonising over every single decision, saying ‘But, what if…” and I think of those women. They had no time to go to the library to check every possible pitfall they could face as we now do on Google; they had to write individual letters to friends if they wanted to canvas opinions rather than send a message to a Whatsapp group and they had no self-help books to work out their strategy to success. They had to be completely self-reliant.

During Lockdown, when I was feeling fed up that I couldn’t meet my friends or go and stay with family, I would ring Helen, a 95-year-old WAAF plotter and she would tell me she hadn’t been out in months, hadn’t seen anyone for days but her advice was, in the words of Churchill, to KBO- keep buggering on.

I might add that to my parents’ maxim as another way to ensure success in life.

This article was written for the website: The Female Lead. The organisation was started by Edwina Dunn and she seems a woman after my own heart. This is why she says she started it: ​

“Girls learn early on that society expects them to marry and have children. When they do, they are asked to be grateful for maternity leave and the benefits they are offered by organisations which enable them to go back to work and still be a mother. These benefits often take the place of promotion and pay rises. The benefits are added to the salary and the calculation of cost, to the organisation, is set against salaries of men. Quite often women don’t want to ‘rock the boat’ and seem ungrateful.  And so, women fall behind men who may well be fathers but who don’t have to argue for benefits, just their promotions and salary.​

“From a young age, girls are taught to be polite and to care about their appearance. When girls consume these messages, they are shown unrealistic targets of air-brushed lives served up by magazines and automated feeds on social media. The more they watch, the more they are sent. It’s often a toxic diet and it leaves millions of girls feeling inadequate and less than perfect. Too often this can damage mental health and this is on the rise at a worrying scale.”

One thought on “Do you need failure before success?”